In Georgetown, Texas, a heartwarming story of a man and a one-eyed puppy with the same disability has gone viral.

Jordan Trent, a thirty-two-year-old husband and a father of two, is blind in one eye. When Jordan was only fifteen years old, he was using a weed whacker on a neighbor’s lawn. When a piece of metal from the tool came off and hit him in the left eye, Jordan endured several surgeries, but they could not save his vision in his left eye. 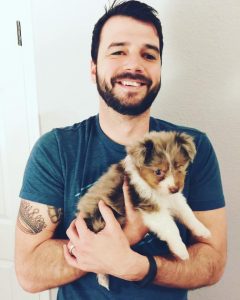 Trent and his family of twenty-two members all went on holiday to Sulphur Bluff, Texas. It was there that Jordan and his sister Kendra decided to visit a flea market. Jordan’s son and daughter (Rex and Hallee) had come back from the flea market exclaiming they saw a puppy with a missing left eye, just like their dad. They begged Jordan to have a look because they wanted to bring it home.

Jordan had never considered adopting a dog. At the flea market, they found the one-eyed puppy. It was an adorable mini Australian shepherd. It was the last one left of its litter, overlooked by everyone. The man selling the puppies said no one wanted a blind dog. But Jordan did. As soon as he saw the puppy, he knew he had to bring him home. 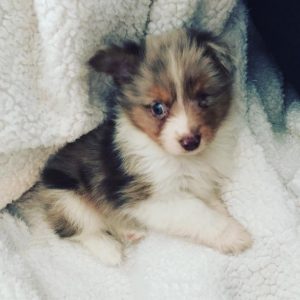 Watch video on next page! 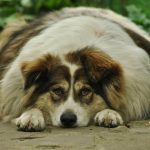 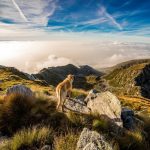 Hiking with your dog can be a memorable experience for both of you.Your … END_OF_DOCUMENT_TOKEN_TO_BE_REPLACED 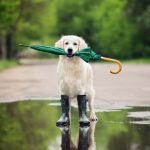 Dog boots may look funny and seem like pure fashion on the owner's part, but … END_OF_DOCUMENT_TOKEN_TO_BE_REPLACED 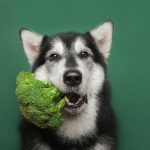 Can dogs be vegetarian? There is a lot of controversy and conflicting reports … END_OF_DOCUMENT_TOKEN_TO_BE_REPLACED 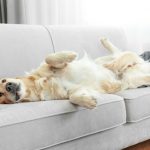 Are you a dog lover who's short on space? Maybe you're an apartment dweller who … END_OF_DOCUMENT_TOKEN_TO_BE_REPLACED 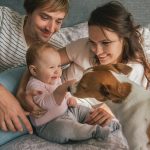 Having a new baby is an exciting time in your life! Though you're over the … END_OF_DOCUMENT_TOKEN_TO_BE_REPLACED